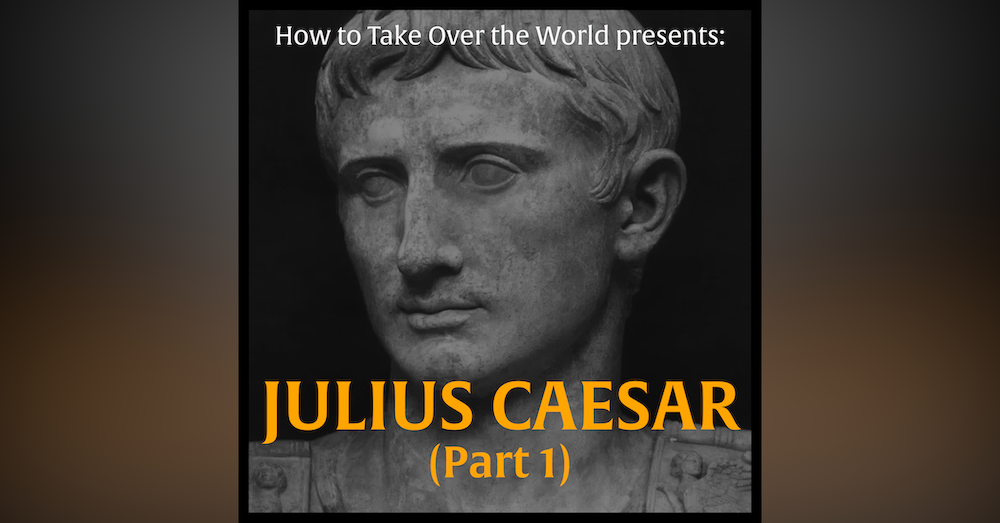 His rise, similarities between Caesar and Steve Jobs, the value of being a lawyer, and more

In the first episode on the life of Julius Caesar, I analyze his rise and some of the fundamental character attributes that made him great, analyze some of the ways Caesar was like Steve Jobs and Napoleon, and look at his political strategies.

A big thank you to my sources, the biggest of which were Julius Caesar by Philip Freeman and Caesar: Life of a Colossus by Adrian Goldsworthy.

Email has been submitted.

New to How to Take Over the World? 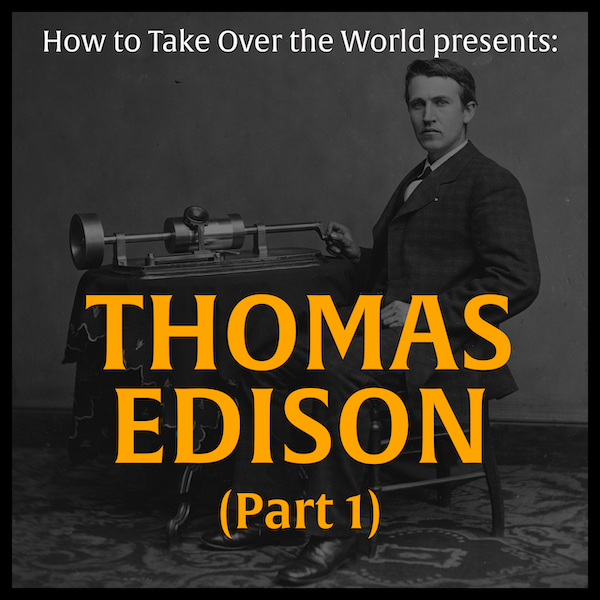 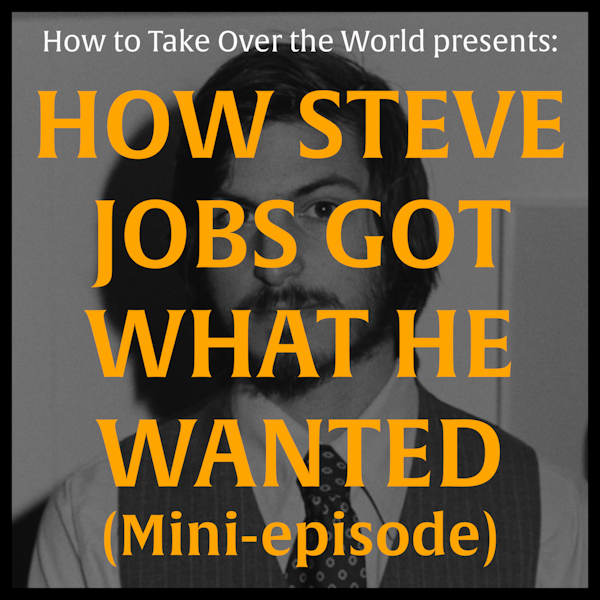 Mini-Episode: How Steve Jobs Got What He Wanted

This is the first-ever HTTOTW short. These 3-minute in-between-isodes will run during weeks when there isn't a new full episode. … 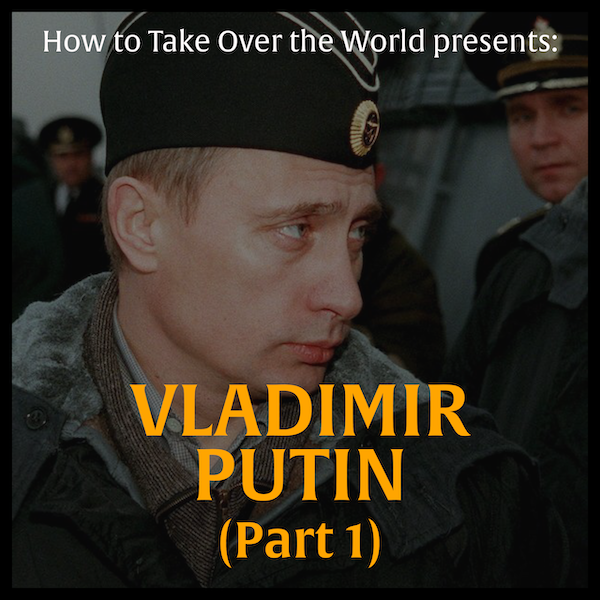 The first of two parts examining the life of Vladimir Putin 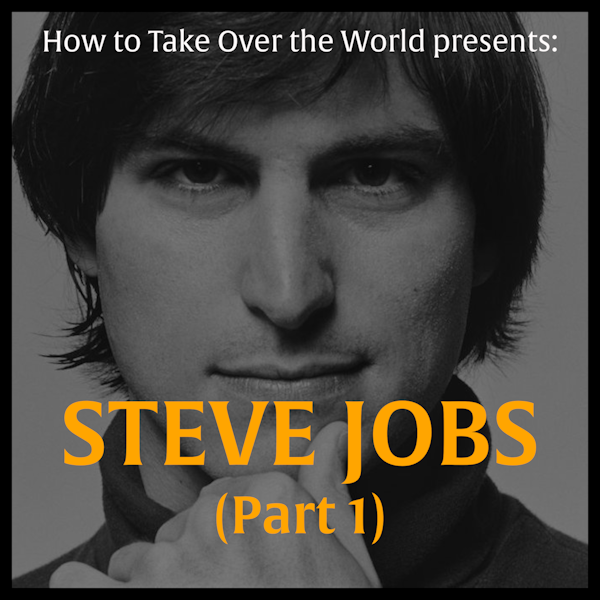 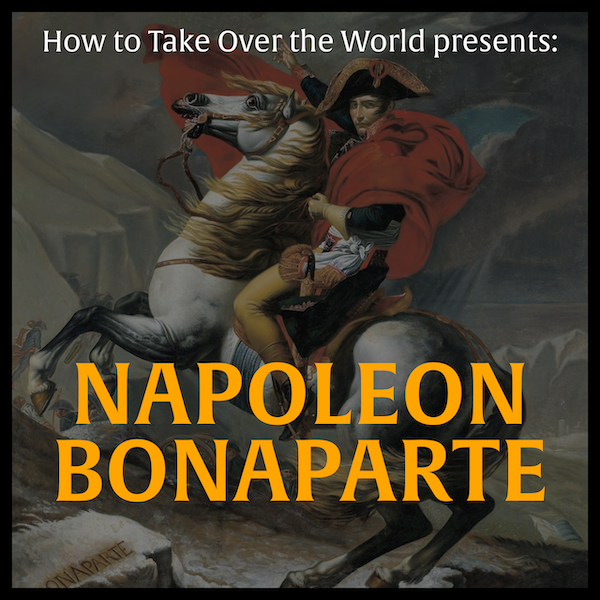 The life and legacy of one of the great conquerors